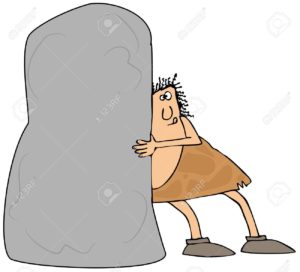 What type of door is best to secure my entrance?

Doors exist for reasons; what’re yours? Knowing the reason for a door’s existence is a key factor in determining what type of door you may need. With the operative word being need. These are a few questions that will take your search down the path for choosing the correct door type: • What size door do you want or need? • What type of materials are required? • Is the door a site barrier? • What are the dimensions for  END_OF_DOCUMENT_TOKEN_TO_BE_REPLACED 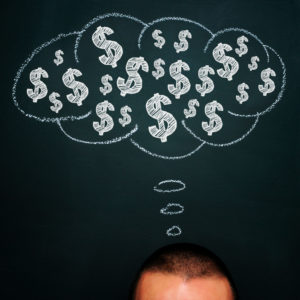 How Much Does a Safety Entrance® Cost?

Let’s talk about pricing, so you can get an understanding if our safety and security solutions fit within your budget. Pricing for a Safety Entrances® is on parallel with asking how much for a Ford truck. I chose Ford because I’ve been driving one since 1973. Think of the options and accessories. Want the crew cab? What size engine? Want the towing package? How about the metallic paint job and the sporty rims? How about leather seats and Bluetooth compatible  END_OF_DOCUMENT_TOKEN_TO_BE_REPLACED

Robbery Risk and Prior Victimization

Because bank robbery is not a common crime, it may appear random, which suggests that all banks are at a high risk of robbery. In the short-term, however, the vast majority of branches do not get robbed. As an example over a 1 year period 14 percent of branches in Philadelphia, Pennsylvania were robbed. As the time period increases, however, more branches are victimized: in two years, 31 percent of branches in Washington, D.C. were robbed; in five years, percent  END_OF_DOCUMENT_TOKEN_TO_BE_REPLACED